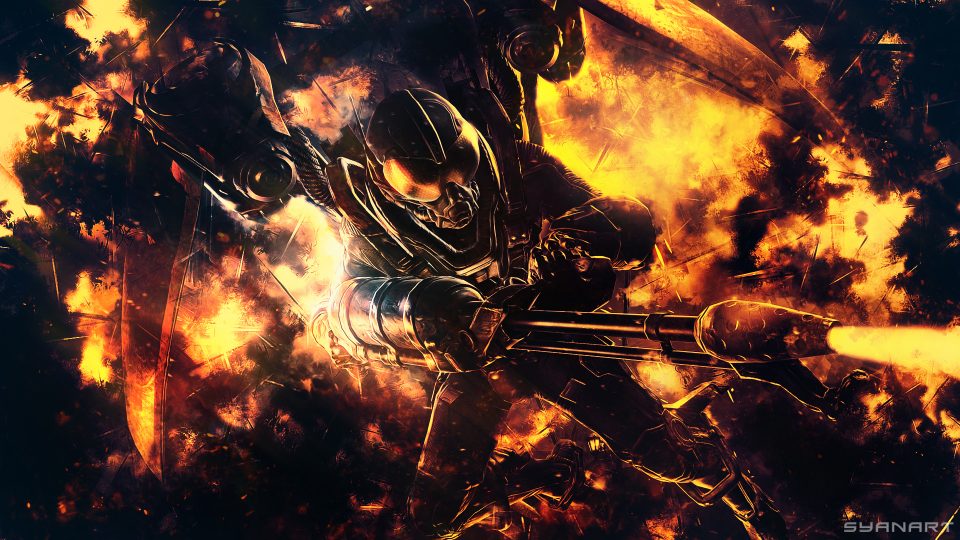 A pyromaniac, Garfield Lynns, also known as Firefly, began as a petty criminal, but he soon graduated to major crimes as a terrorist that centered around arson by torching huge parts of Gotham City in the process. But Lynn’s fires soon raged out of his control, which left him horribly scarred by one of his own blazes. Lynn’s body was almost fully covered with burns, and he wore a full-body flame-retardant suit when he was out pursuing his criminal interests between bouts of incarceration at Blackgate Prison. By the time of Batman’s second year, Firefly managed to earn 178 counts of arson, 52 of which resulted in various deaths, 4 counts of murder of the first degree, and 10 counts of robbery.