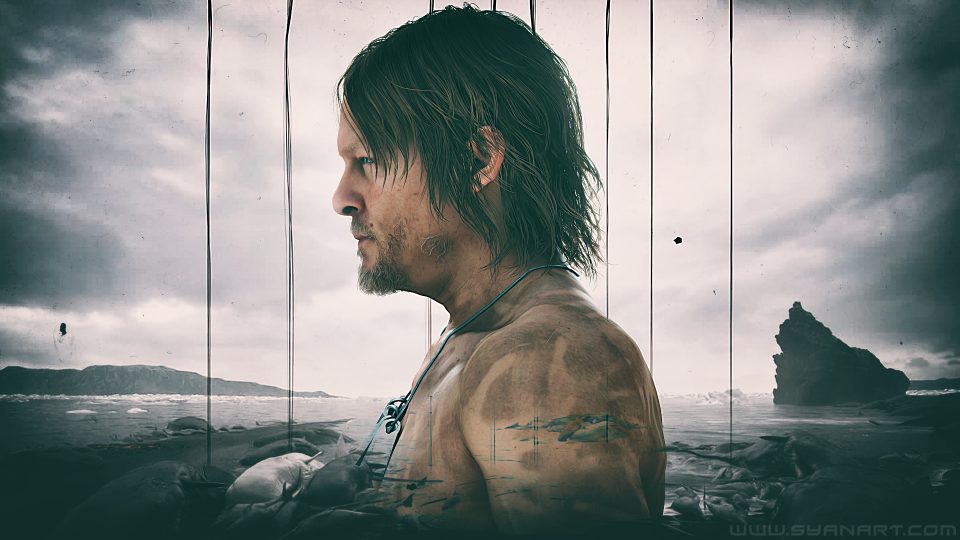 Hideo Kojima confirmed that Kojima Productions first game teaser shown in E3 of 2016 holds several secret messages and details that can give little clues about the game itself.
The truth is, that the teaser left no one indifferent and gaming websites are starting to throw different theories, ideas about the game…

Big Boss also?said that he will be constantly revealing more?information as months get past by to keep everyone hyped.
So what do we know so far about Death Starwing?