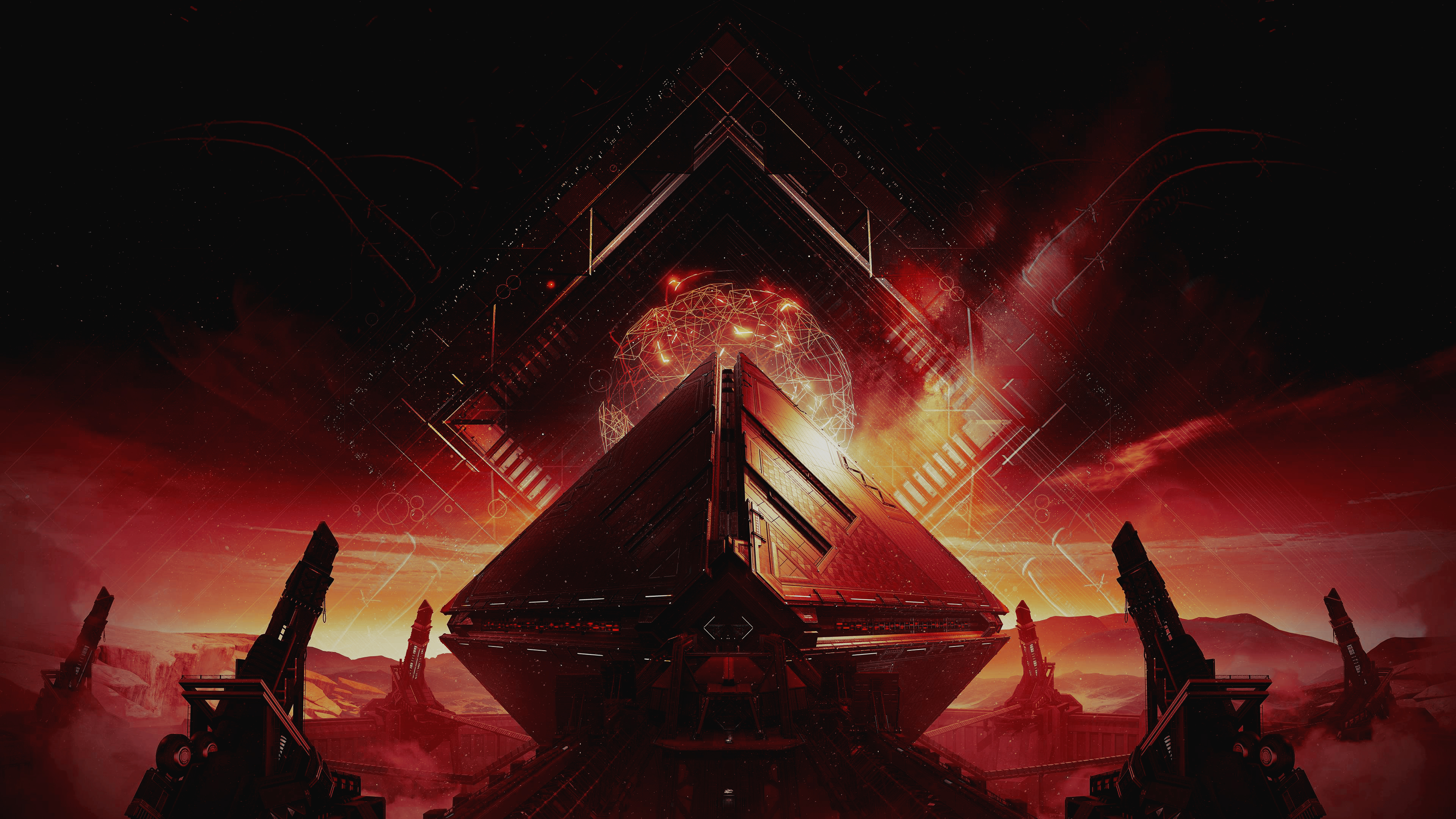 Warmind is the second expansion for Destiny 2, and was released on May 8, 2018. The story is centered around the once-thought-lost scientist and AI linguist Anastasia Bray, the titular Warmind Rasputin, and the ancient Hive Worm god Xol, Will of the Thousands. You, the Guardian, are tasked with aiding Ms. Bray in helping her reconnect with Rasputin and taking down Xol. In your journey, you will uncover ancient secrets of the legendary Clovis Bray research corporation, the Hive, and discover new weapons, such as the Sleeper Simulant, Polaris Lance, and the Escalation Protocol arsenal.