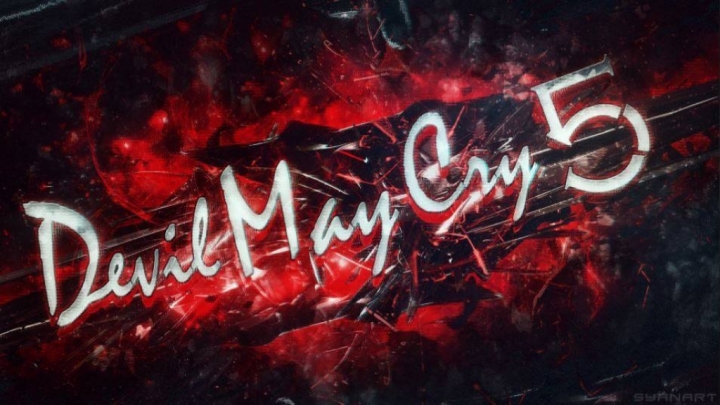 After the DmC Devil May Cry reboot in 2012 by Ninja Theory and Capcom. There were no more new games planned for this franchise and there was a heavy rumor of Capcom financial problems forwarding the sell of their top gaming licenses to other studios and trademarks (which never happened).

What did happen, is a an HD Collection of Devil May Cry 1,2 and 3 for Playstation 3 and Xbox 360 and some years after, a Devil May Cry Special Edition with, Trish, Lady and VERGIL as playable characters. Those Capcom actions, looked like, there have totally abandoned the Reboot idea, are were looking forward to the original franchise. Yet no new game was announced.

People were speculating each year about a new possible game with the most popular game events, asking capcom devs, voice actors etc, yet we didn’t have a word from capcom about what is going is the future of Devil May Cry.

The is an actual logical excuse/answer behind that. Capcom was super busy developing Monster hunter: worlds, the game needed to be a huge success for the company to survive and don’t go bankrupt. Dark years for Capcom 2012-2016

BUT! since the Devil May Cry 4 special edition (2014-2015) There was always a solid rumor that Capcom was already working in a new DMC, not developing it.. but positive to be in Concept stage.
which I personally think, it’s true.

Monster Hunter: world went GOLD and has been launched as a huge success. Capcom just launched the Devil May Cry HD collection for PC! and there is a new Collab with Monster Hunter called Ghost Cry featuring Dante.

Professionals around the world, all agree, that Capcom MIGHT at least announce a Trailer (no gameplay) in the upcoming E3 of 2018, or as I see it.. it will happen in the TGS, Tokyo Game Show, just as they did first with Devil May Cry 4 in 2006 trailer.

Devil May Cry 5 will definitely feature the Dante we all knew and love and follow the story after the Devil May Cry 4 Events, with Dante, Vergil, Nero, Trish, Lady and new exiting characters, maybe Mundus.. hopefully Sparda! Whatever it is, me as a FAN. I want it now!

What do you think about a possible Devil May Cry 5, do you agree with me? I would love to discuss this topic, hit me in my personal twitter.