In the past Paris Game Week of 2017.
Sony Presented some heavy weights with a warmful surprise.
Sucker Punch Studio, the creators of Infamous are back with a brand new IP.

A third person action game in an open world based in Japan feudal era.? You fight for freedom to get over the Mongols invasion on an Island.? With tactics beyond traditional samurai and more of a guerrilla style of story telling building up a shadow resistance.? Focused in single player mode such as other AAA big productions like NioH or Assassin’s Creed.

I’m personally, really exited about this title even if we don’t know much at the moment, the preposition? speaks by itself + being produced by such a studio as Sucker Punch, I can guarantee, this is going to be a top quality tittle.

My only real concern is, that this is all Sony Playstation doing, which means it will be a exclusive of the playstation system just as it is Infamous or Horizon Zero Down by Guerrilla. The Studio is owned by Sony so there’s no possible discussion about it. Therefore I’m still very excited! I’m literally mad for, medieval era games and even more if they’re about samurais, ninjas..? open world style.

The gaming Industry is living in a though era, where Microsoft and EA are closing studios and killing big.. BIG gaming initiatives and IP which happen to be, AAA single player experiences by the only argument that they prefer to focus in games with online engagement to gain more benefits with “microtransactions”. Sadly, the 2016-2017 will be remembered as the gaming years of “loot crates” and only god knows how much more damage this kind of features can affect the Industry.

Because the truth is, that nowadays there is no space or even opportunity for studios as “Visceral Games” for titles like Dead Space, Dante’s Inferno… Capcom’s Devil May Cry, Onimusha or Disney with Star Wars the force unleashed 3, 1313, and of course that big game Viceral were working in and got shutdown in a blink of an eye after years of work. 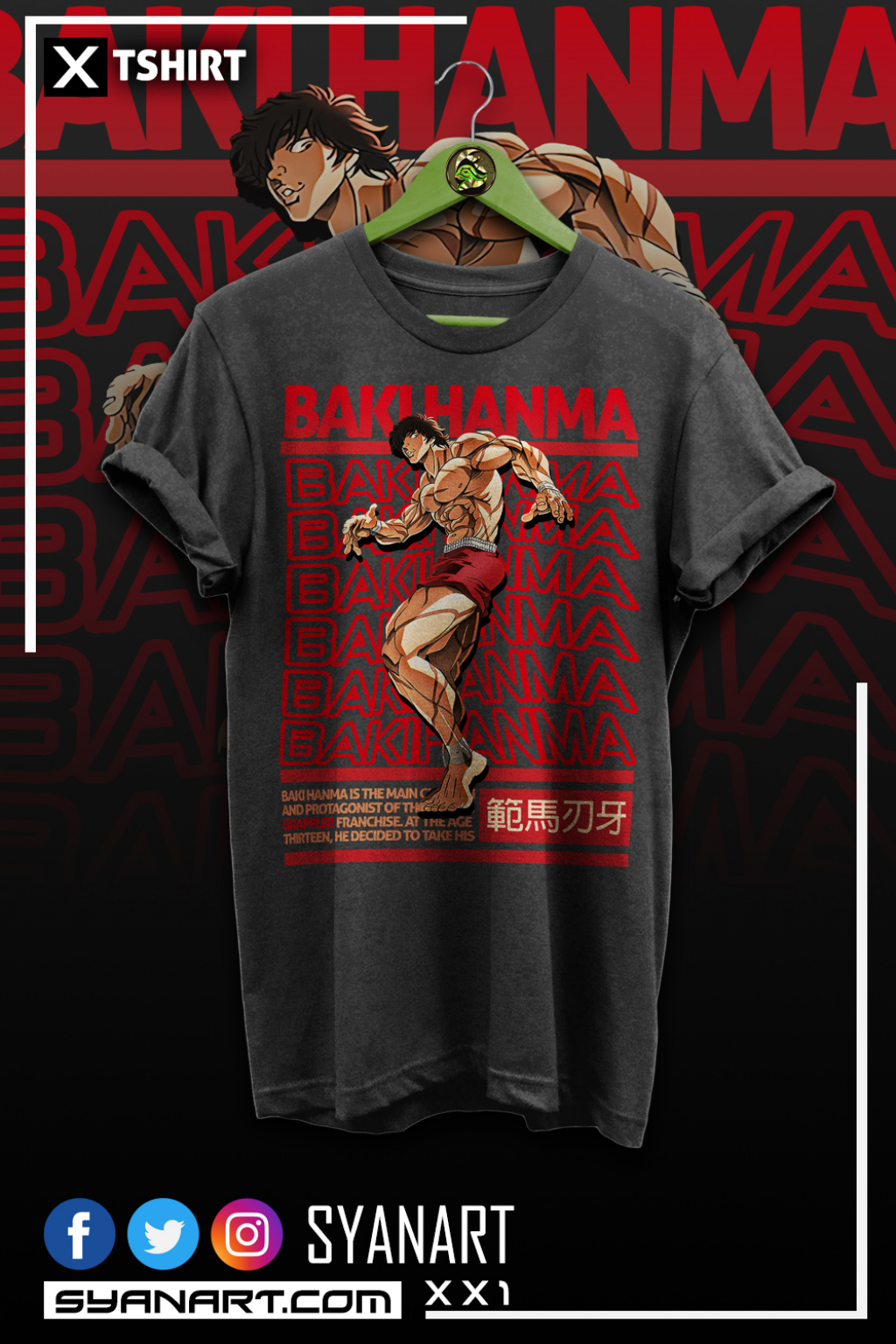