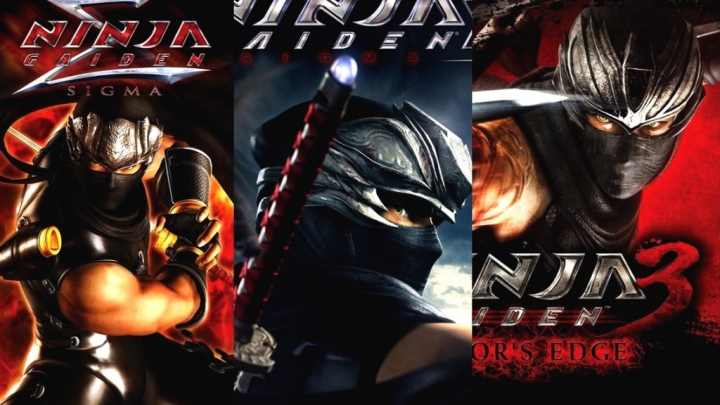 Ninja Gaiden Franchise is been in stand-by since 2011 with the last major triple AAA known as ninja gaiden 3 razor’s edge for PS3.

With the new “gold rush” of HD remasters and remakes of past gen games coming to current platforms, most of the major publishers and studios, did also use this oportunnity to launch their previous titles to the PC.

But there’s one big question about the Ninja Gaiden series.
Team Ninja, the devs, last words about Ninja Gaiden were said back in 2017 just as they were announcing an launching Nioh.

We’re diggin to create a new Ninja Gaiden, but the whole team is now focused in Nioh. Ninja Gaidem will make a return, when the time is right.

Yet the question still reamined. Why not launch the sigma trology to PC? remastered for 4K and 60fps? There are many gamers willing to see those 3 tittles in PC as soon as possible.

Also, the Nintendo Switch is getting lots of attention to include as new realises all kind of remasters from previous platforms too, expanding it’s catalogue.

It is known that Team ninja is working hard in Nioh 2 right now, so a brand new Ninja Gaiden 4 would be probably for next gen era and not a soon talking topic for sure.

BUT! a Ninja Gaiden Sigma Trilogy 4K remastered for PC and current Ps4 pro and X box one X seems like a plausible idea.

I’m pretty sure 2019 or 2020 will be KEY for Koei Tecmo to announce something like this! let’s just hope for it! sing in the change org petition!