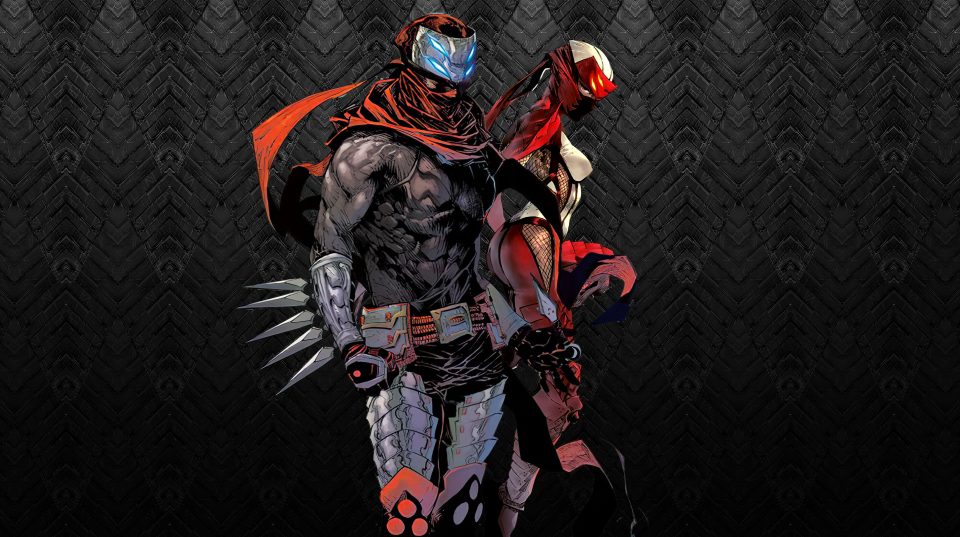 Shinobi is a 3D action-adventure video game developed by Overworks and published by Sega as part of the Shinobi series. It was released for the PlayStation 2 console on November 10, 2002 in North America; December 5 in Japan; and May 15, 2003 in Europe. The game stars the ninja Hotsuma, who wields Akujiki, a sword that feeds on souls. He can also use ninja magic, shurikens, and special moves. Upon finding a golden castle after an earthquake, Hotsuma makes it his goal to defeat the sorcerer Hiruko.

Shinobi was originally planned for the Dreamcast, but due to the discontinuation of the console, the game was moved to the PS2. The game was designed to place emphasis on the action elements of action-adventure gameplay and appeal to the action market. Other gameplay elements resulted from a desire to mix old and new elements. Upon release, Shinobi was generally well-received by critics. A comic book adaptation, soundtrack album, and sequel entitled Nightshade were also released.