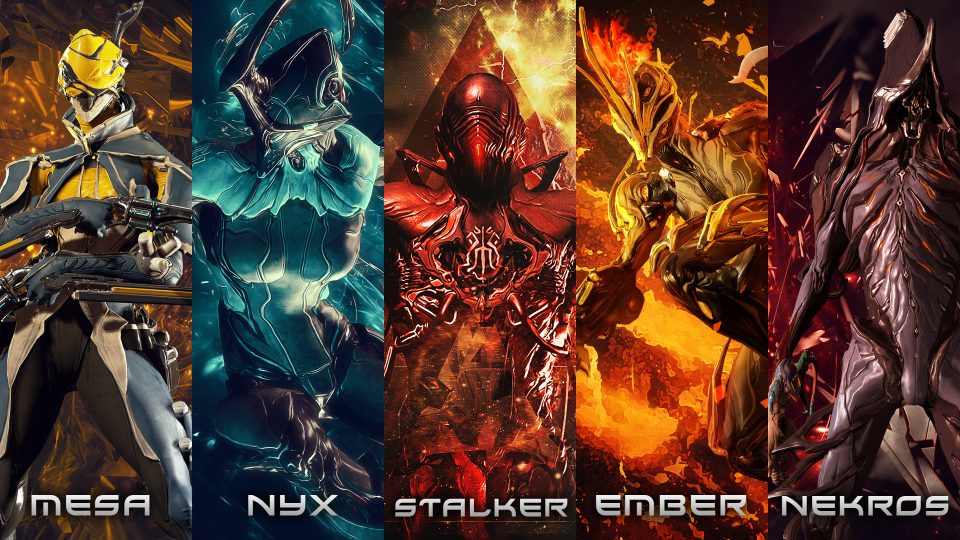 If Devil May Cry style gunslinger got a metamorphic appearance, that would be Mesa from Warframe, once launched she was a very over powerful warframe with her 4th power, instakill basically. after a few updates they planned her but still, a very enjoyable warframe, by the way the quest to farm her was way to tedious almost feel worthy to pay those platinum to skip the torture. 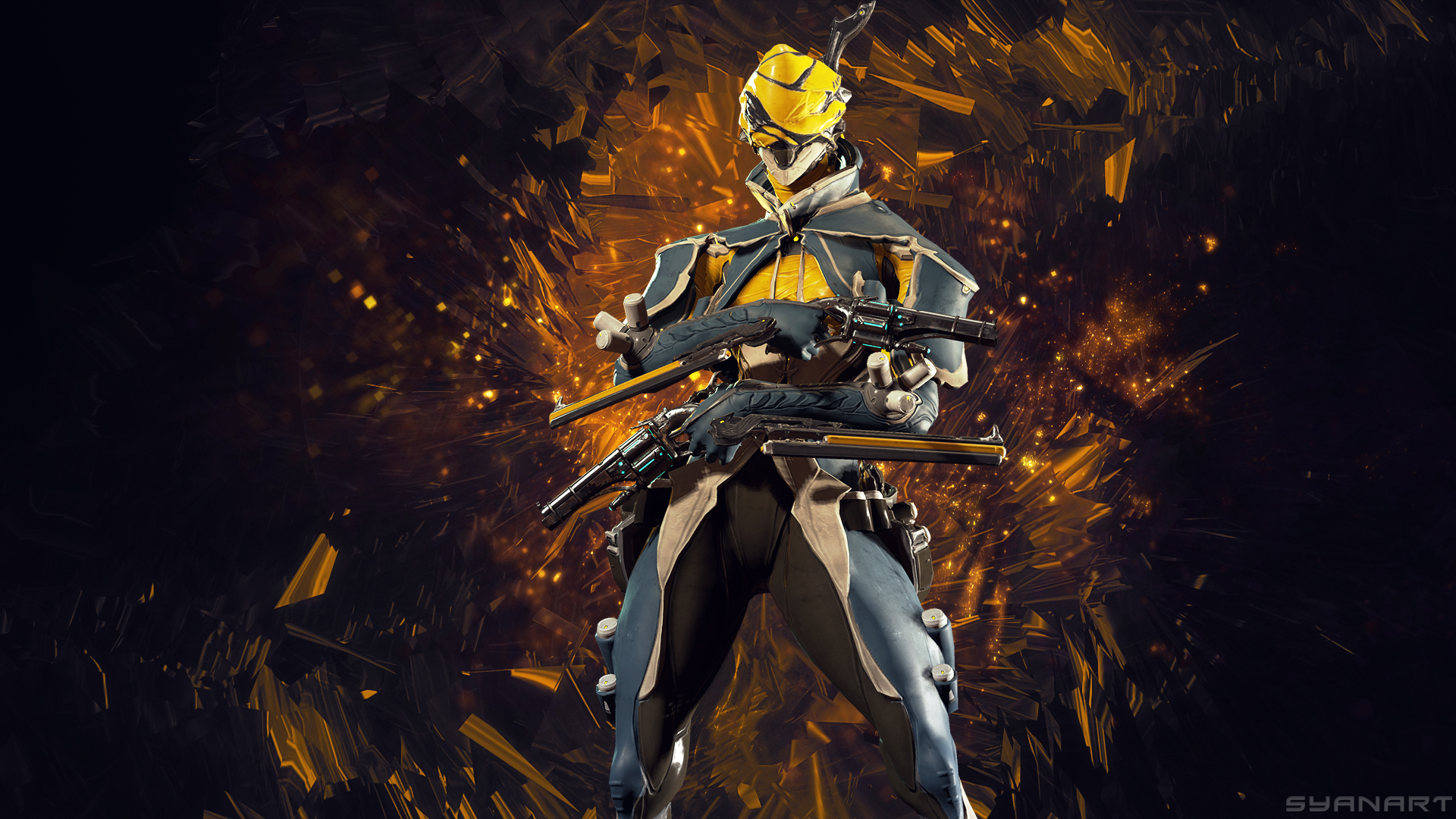 Beware of the Farming king of the Space, Intimidating warframe, one of the all time favorite to play, thanks to his 4th power he’s a one man army of undead. That’s why a dark red palette for him in this wallpaper!. 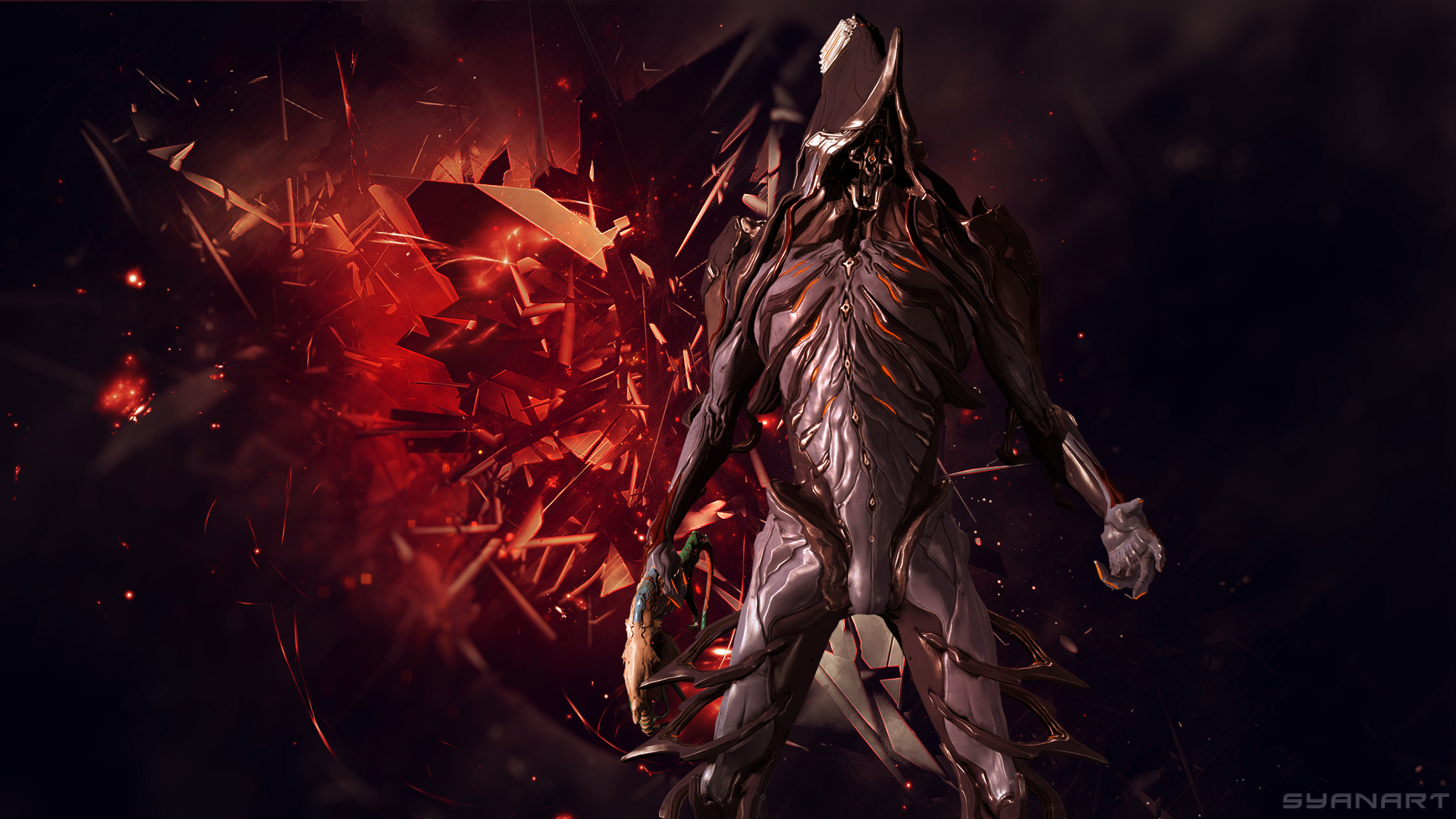 Mind Blowing warframe, literally, One of the sexiest warframes out there and the firsts to be added to the roster besides with Ember, let here control your mind, all struggling is pointless. 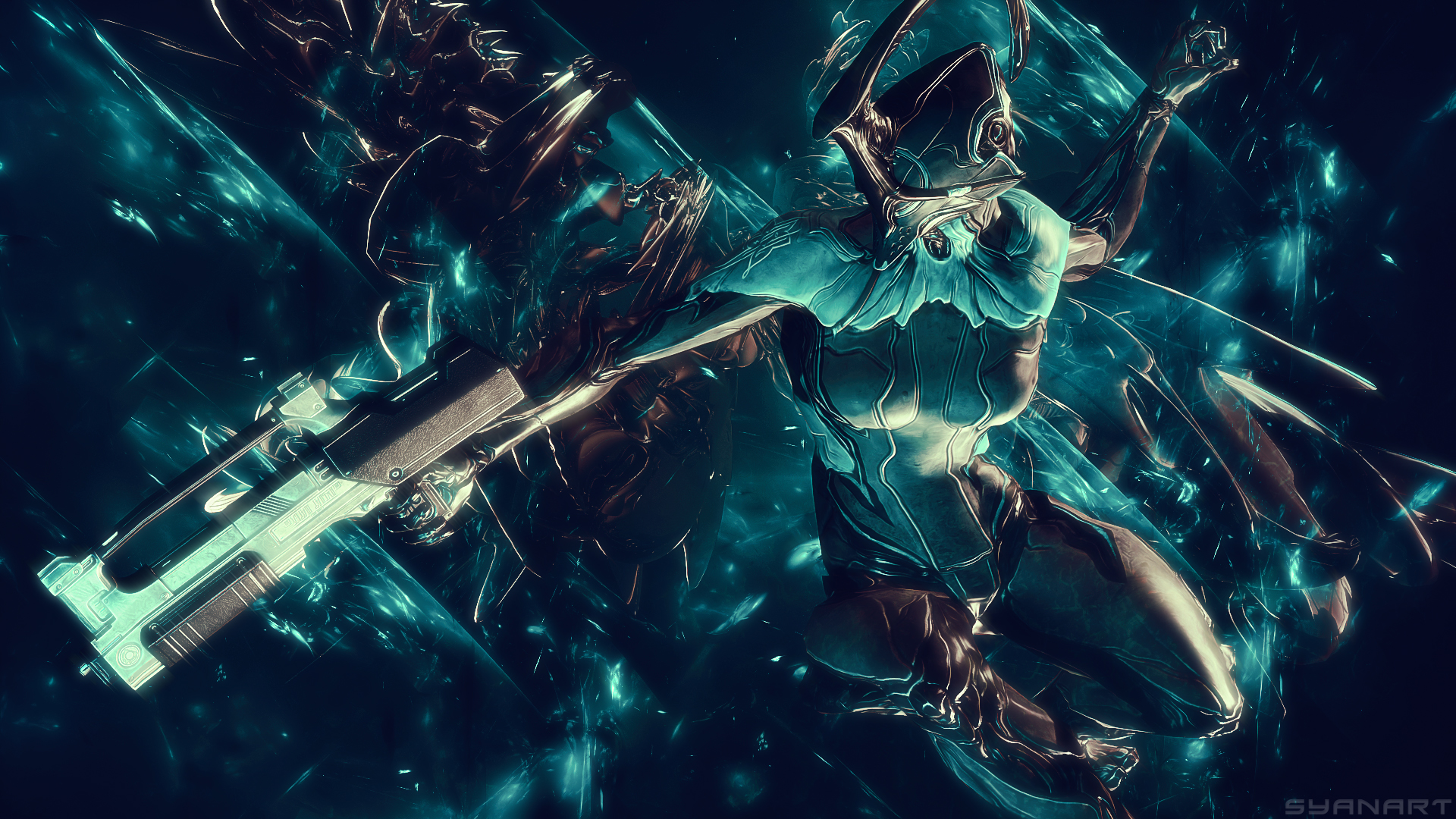 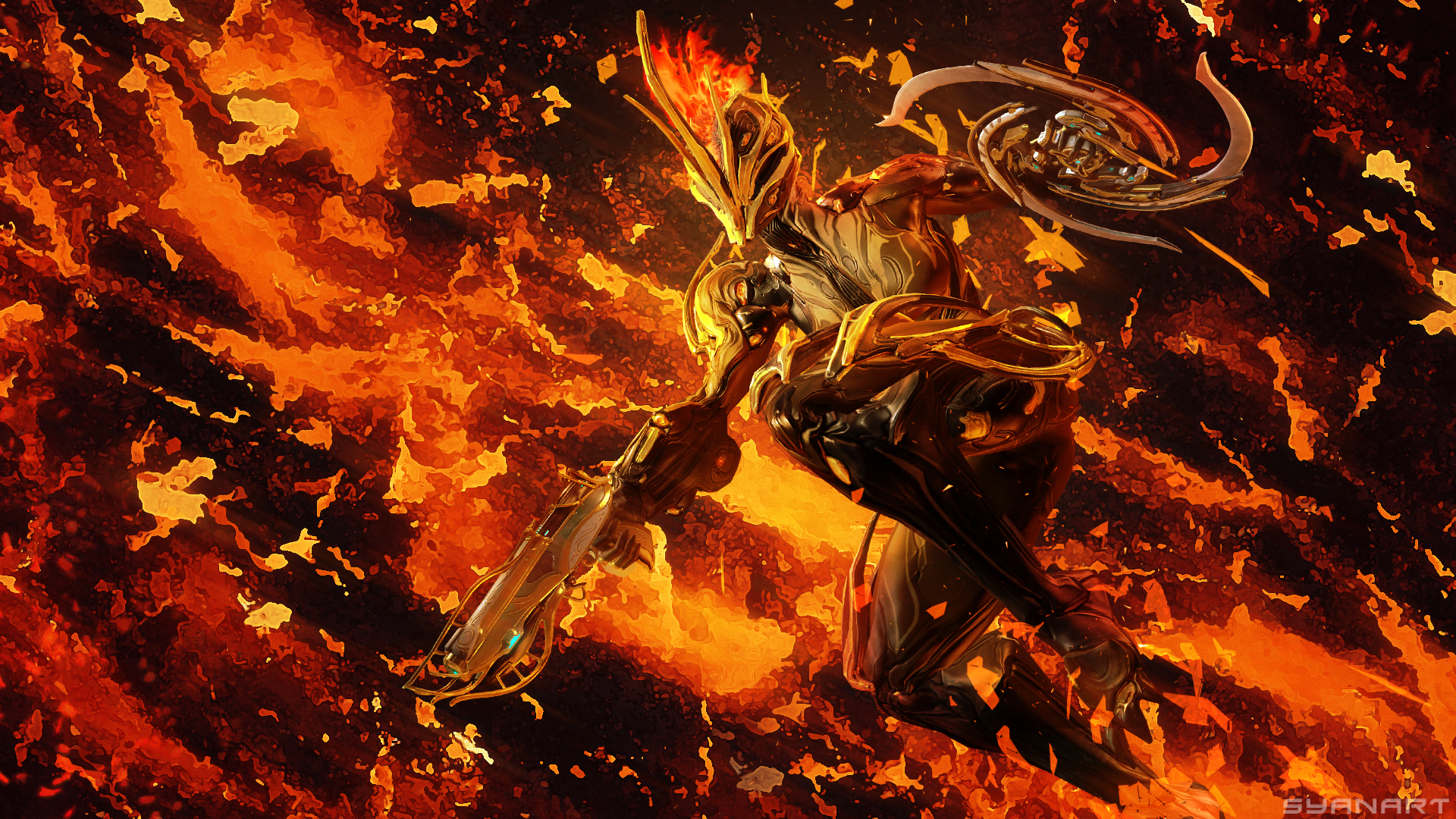 Last and the best wallpaper of this pack, Stalker! a legend upon tennos since the very beginning, not a playable warframe, but some voices say, there would be a secret way to unlock him and spread chaos. 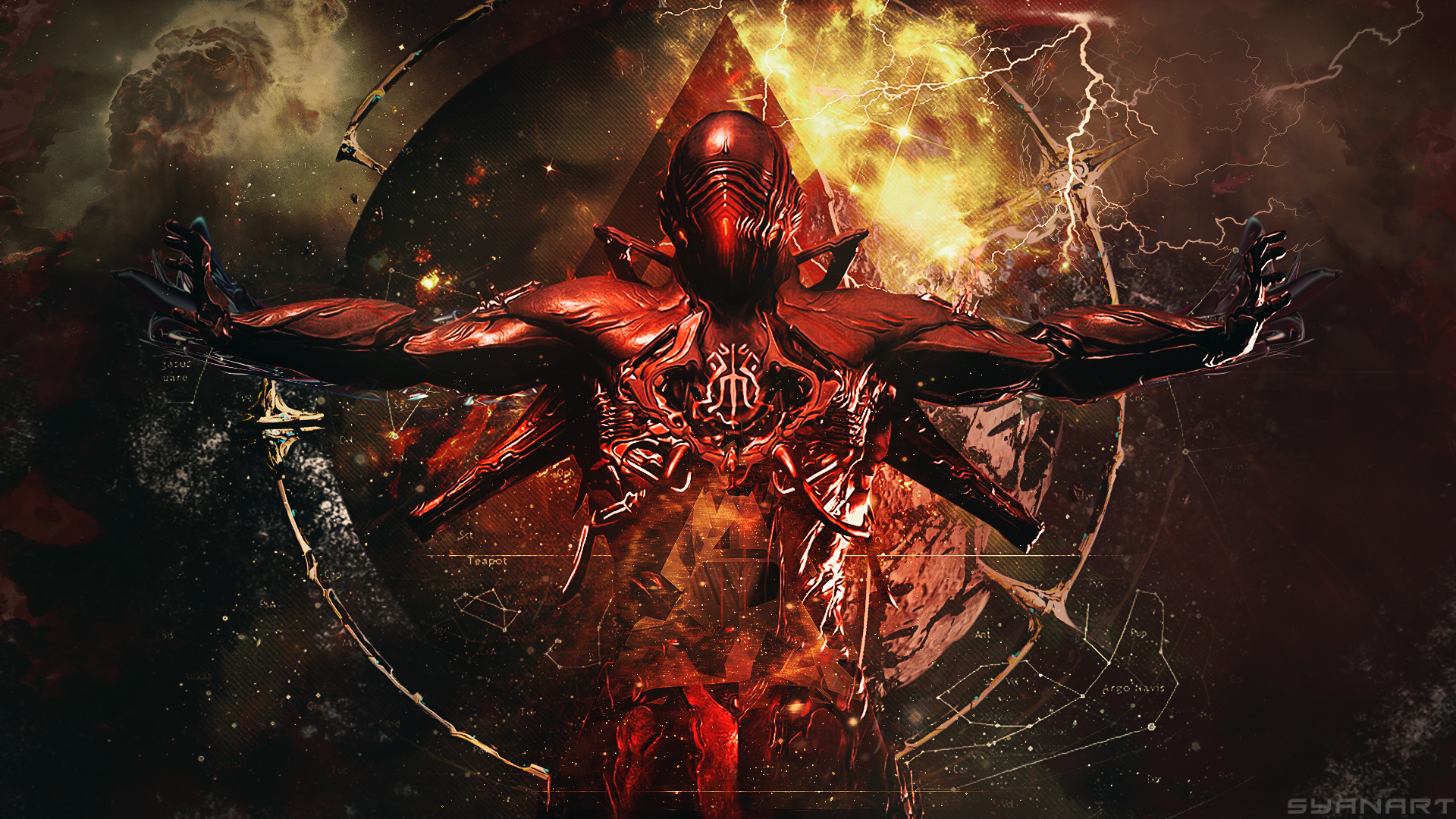